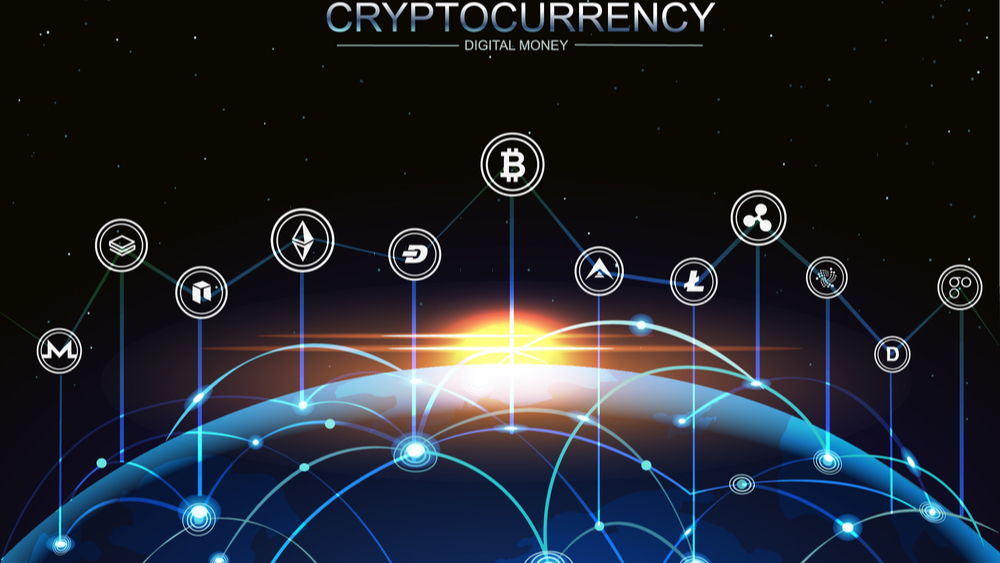 A cryptocurrency (crypto) is an internet-based asset, which acts as a medium of exchange, but is not controlled by any central authority. Cryptocurrency is based on strong cryptographical functions that ensure users conduct secure financial transactions, control the creation of additional token units, and verify the transfer of assets/tokens from one user to another.

The concept of decentralization is what makes cryptocurrency unique, as it leverages blockchain technology, making it decentralized, transparent, and immutable. In other words, based on a decentralized system, cryptocurrencies work through a distributed ledger technology known as a blockchain, which serves as a public financial transaction database for developers, traders, and investors.

Although cryptocurrency differs significantly from the traditional fiat currencies, you can still buy and sell them like any other asset. You can also trade on the price movements of various cryptocurrencies via exchanges. Today, cryptocurrency is gaining acceptance as a medium of exchange as traders begin to exchange them for goods and services.

Cryptocurrency is decentralized, hence not controlled by any central authority such as governments and their financial agencies. The world is used to fiat currencies like the US dollar, yen, GB Pound, Euro, etc. These fiat currencies are issued by central banks of respective countries or regional blocks like the European Union. The central authorizes control their distribution, value, etc. This makes them vulnerable to inflation and manipulation. Cryptocurrency, on the other hand, is not controlled by any central authority, making them theoretically immune to the traditional government control mechanisms and interferences.

Cryptocurrency is autonomous, hence can be transferred directly between two parties via private and public keys without going through the traditional banking or government system. The process makes the cost of crypto transfer very low, and fast. The implication is that users avoid the high fees that characterize mainstream financial institutions.
Bitcoin, the first well-known cryptocurrency, was launched in January 2009. Bitcoin remains the most popular cryptocurrency in the market. Today, there are over 7,000 cryptocurrencies in the digital space, each offering to solve a unique problem. Some of the well-known ones are Ethereum (ETH), Bitcoin Cash (BCH), Litecoin (LTC), and Ripple (XRP) among others.

Cryptocurrency is irreversible, pseudonymous, fast and global, secure, and permissionless. It is these features that define the decentralization aspect of crypto. Through these features, cryptocurrency has revolutionized the digital money market. The digital gold, as some people call them, is devoid of any political influence or central manipulation as it’s the network of peers that defines its movement. The fact that cryptocurrency is fast, private, and anonymous has also made it a perfect means of payment, hence the promise of boosting commerce.