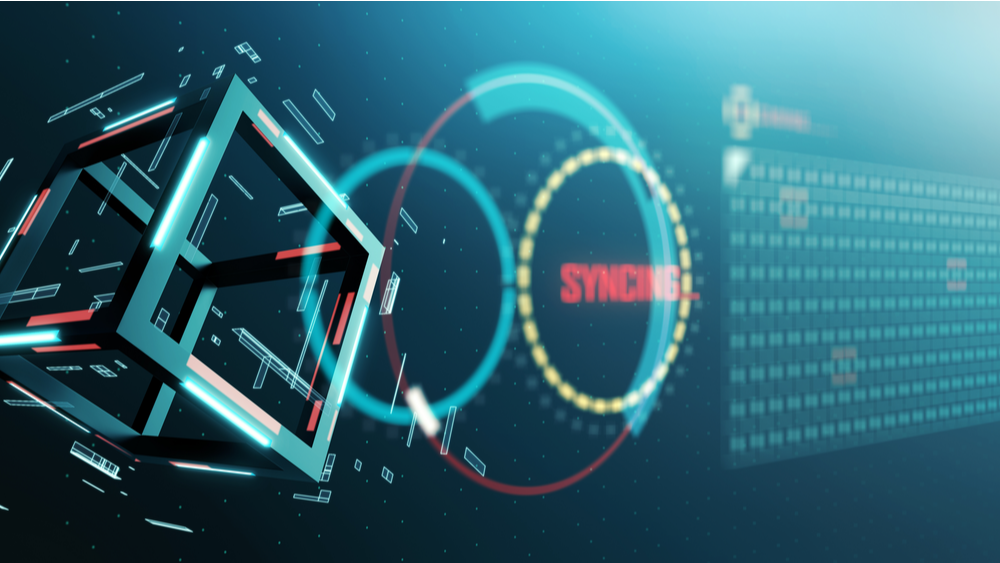 If you’re here and reading this, then probably you want to earn a passive income through cryptocurrencies. Well, whatever the reason may be, this article will give you complete information about Crypto Staking, its pros and cons, and the best sites for crypto staking. But let’s first dive into the basics of staking.

What is Crypto Staking?

Crypto staking a hot topic nowadays in the world of Cryptocurrencies which usually involves keeping funds locked in a wallet and helping a network achieve consensus through Proof-of-Stake while getting rewards in return. The majority of cryptocurrencies operate via blockchains. Blocks in the blockchain contain the set of information about the transactions made through cryptocurrencies. As these blocks are limited in storage capacity hence new blocks are formed and chained to the previous ones to record any new transaction information so, to make it a Blockchain. To secure and validate these transactions, PoW (Proof of Work) and (PoS) Proof of Stake are the two main ways. Proof of Stake on the other hand is an active method of validating the blockchain in staking networks. A platform for PoS blockchains has high-speed transactions and is scalable.

What can you Stake?

Kudos to the booming popularity of crypto staking, there are tons of options available now for the users to stake and earn passive income with their inoperative crypto-assets. Ethereum 2.0 (ETH), Algorand (ALGO), Cosmos (ATOM), Tezos (XTZ), Avalanche (AVA), Polkadot (DOT), Cardano (ADA), Vechain (Vet) and Kava (Kava), etc, are some of the best cryptocurrencies to stake currently. Crypto staking is quite identical to how you would give your money to the bank to invest and receive interest for holding money in return. You can stake your coins and enjoy rewards on top of your holdings, instead of just holding your cryptocurrency in your wallet.

Where can I Stake?

Below here is a little brief of some of the leading cryptocurrency exchange sites that endorse and assist staking.

Binance:
By trading volume, Binance is the largest digital currency exchange. As a result, when it refers to staking through trading platforms, many investors put it at the top of their list. The Binance staking service for Ethereum 2.0 launched in December 2020, in line with this. In addition, DeFi staking is supported by the exchange, which accepts DAI, Tether (USDT), and Binance USD.

Coinbase:
Coinbase is another popular cryptocurrency exchange where you can stake in a variety of coins. Other coins supported by Coinbase staking include ALGO and XTZ, in addition to ETH 2.0.

KuCoin:
KuCoin is considered a pioneer of exchange staking. In 2019, the Singapore-based exchange became the first to implement soft staking. KuCoin users may currently stake a variety of assets, including those that aren’t available on other reputable platforms.

Kraken:
Kraken entered the exchange staking market in 2019 by offering a Tezos staking service (XTZ). Cosmos and Dash staking are also in the works, according to their corporate blog post.

Cold/Private Wallets:
Ledger, Trust Wallet, CoolWallet S and Trezor, etc are some leading offline/private cryptocurrency wallets supporting staking. Here stakers would, however, keep staked coins in the same address since moving them breaks the lock-up time, resulting in the loss of staking incentives.

How do I Stake?

Staking can be straight forward when you use an exchange. In this example we have chosen CoinBase whom offer a small amount of staking options. Staking in CoinBase is as easy as buying or sending the relevent coins, CoinBase opt you into Staking automatically so no further setup is required. For each stake you will see your rewards.